A History of
Piri Piri Asia

In the Seventeenth century, Barcelos Portugal – Silver had been stolen and the locals wanted justice.

A pilgrim traveller was accused of theft and got dragged to the gallows, the pilgrim cried innocence and demanded to have one last word with the ruling magistrate.  His wish was granted, and he was taken to a banquet where the judge himself was entertaining his friends.

So certain the pilgrim was of his own innocence, he exclaimed to the magistrates and his guests, pointing at a roasted rooster ( Mani ) on the banquet table: “It is as certain that I am innocent as it is certain that this rooster will crow before they hang me!”

The judge and his crowd cried with laughter, and the pilgrim was dragged away to choke by the hangman’s noose.

As the trap was about to snap open on the gallows, Mani the roasted rooster jumped up from the banquet table and let out an almighty cry, I am alive! A miracle had happened, and the magistrate suddenly stopped the execution, sparing the travelling Pilgrim.  And so, the pilgrim walked free.

Mani the rooster ran from the banqueting table taking with him herbs and spices and a few chili seeds. Mani climbed on a ship and set sail through the Mediterranean Sea headed for Thailand, Along the way Mani collected many special herbs and spices. Mani brought along with him the flavors of the Mediterranean countries and spread his seeds far and wide. Mani landed in Thailand and opened his PiriPiri restaurants wher started to spread the authentic flavors of the hot and spicy Portuguese chili.  Manny now makes a variety of spicy and flavorful foods that can be found at Siam Paragon, Soi 13 Trendy Building, Terminal 21 and Pattaya. Mani invites you and your family to try his special food and secret sauces. Come and see what Mani has to say.

For more information on our other outlets, please visit www.brmunns.com 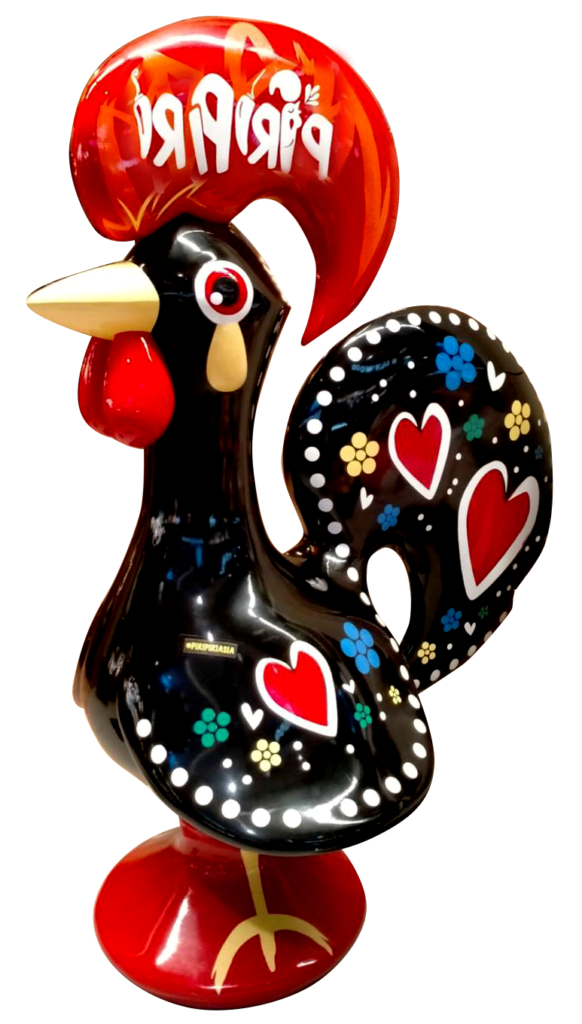